Many users of the InteliSea system might have noticed a message on their computer displays warning of the “end of life” for Adobe Flash.  This is the technology upon which the original InteliSea UI was built.  During the last year I have been working on a replacement for the InteliSea UI and am happy to report the project is complete.

The work has been challenging in that the new UI, which I call UIX2, needed to be compatible with the existing InteliSea clients which include the original Flash UI, the iPhone and the iPad.  Many of you might know that since 2017, I have rewritten the iPhone and iPad apps, the InteliSea Tunnel service, and much of the InteliSea Server Core.  All this has been done to improve speed and reliability.

The new InteliSea UIX2 client is based on a native Windows technology called WPF.  WPF is an acronym for Windows Presentation Foundation.  I chose this technology for its reliability, speed and ubiquitous use.

The InteliSea UIX2 client is about twice as fast as the old Flash UI.  There are a number of other features you might want to know about, so I’ll list them here. 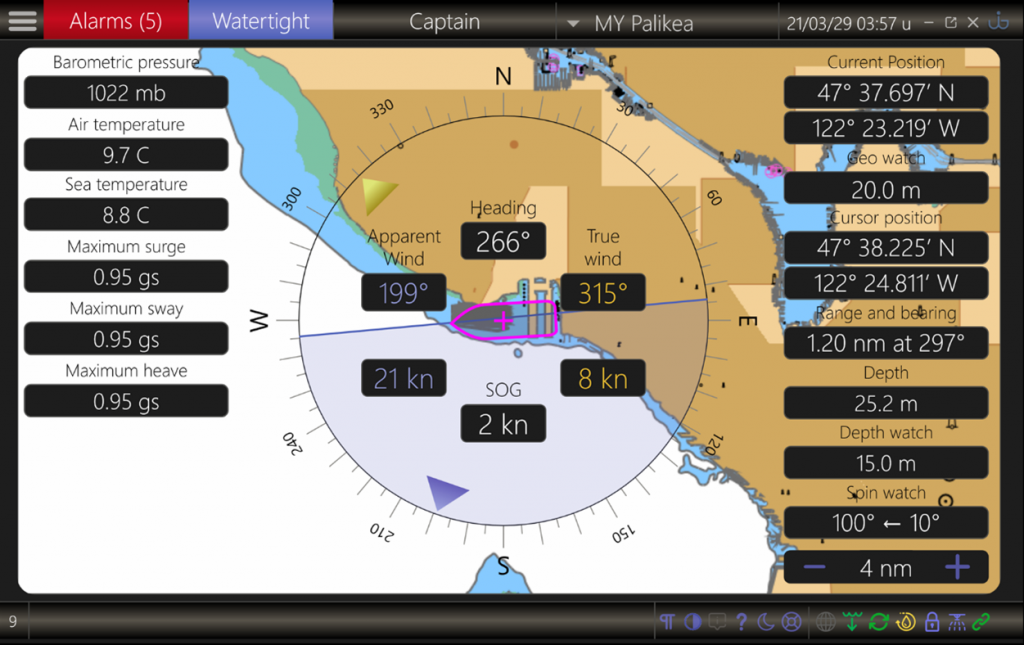 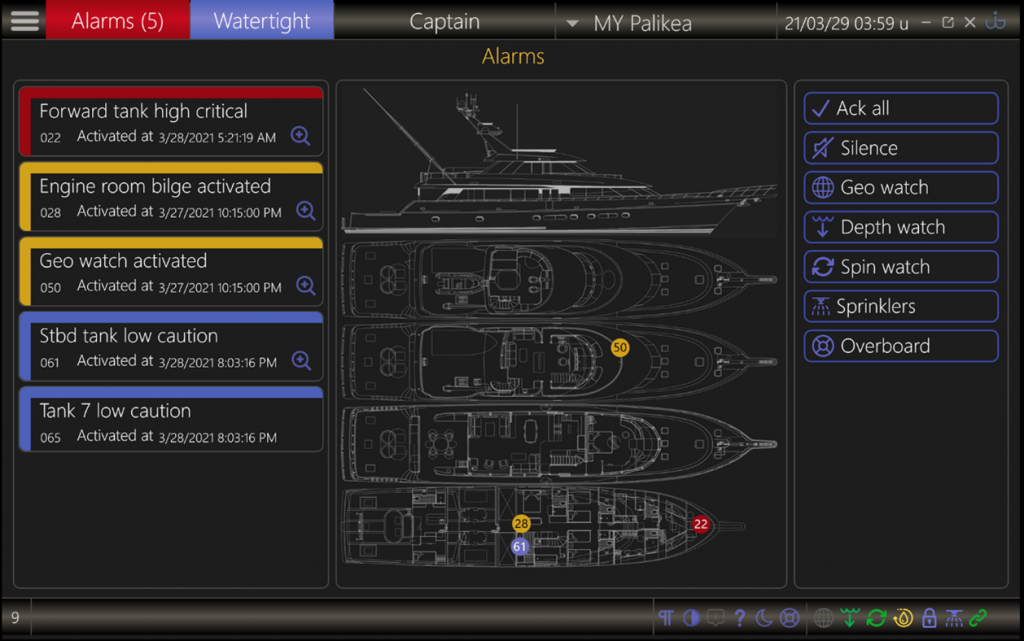 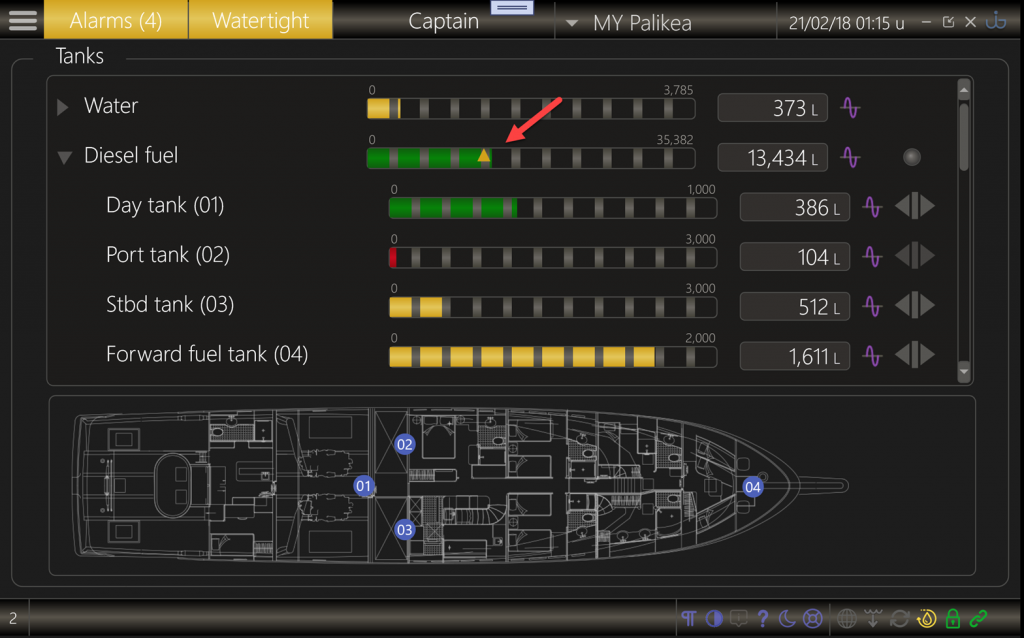 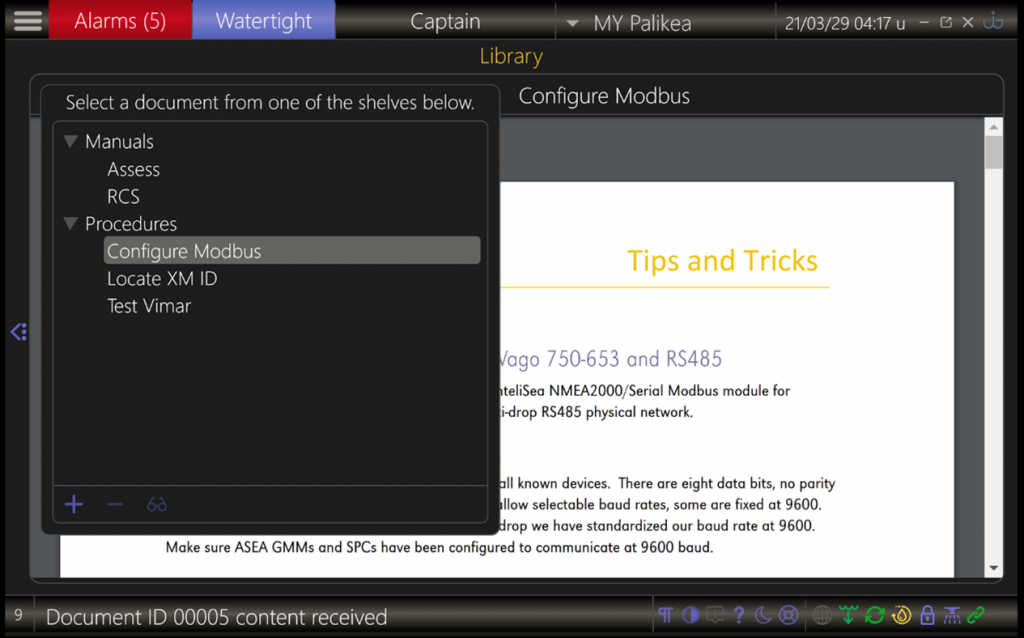 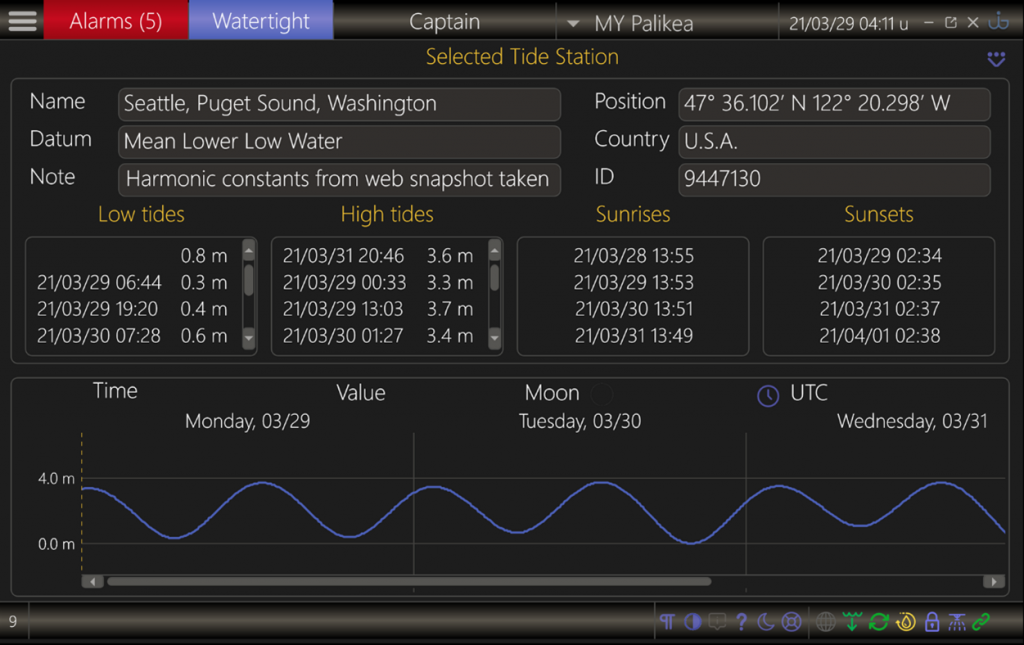 The new UI requires systems with InteliSea V2.  In addition to installing the app, updated versions of Configuration Manager, InteliSea Core and the IPD program are also required.  There are many more features of the app, too many to cover in this short note. Please contact me if you have any questions about the suitability of this new technology for your vessel.  paul@intelisea.com